Interview with Ellen Hemrick, Co-leader of the Showing up for Racial Justice (SURJ) Southwest Florida Chapter

Showing up for Racial Justice’s (SURJ) Southwest Florida Chapter is part of a multi-racial movement to weaken support for white supremacy and to help build a racially just society. At the beginning of the lockdown in March, they started delivering food to 35 families using the Mutual Aid network philosophy – one that is focused on community support. This has now grown to 130 families and bulk drop off to an area church serving immigrants from Haiti. On any given week, SURJ delivers food to about 750 people. 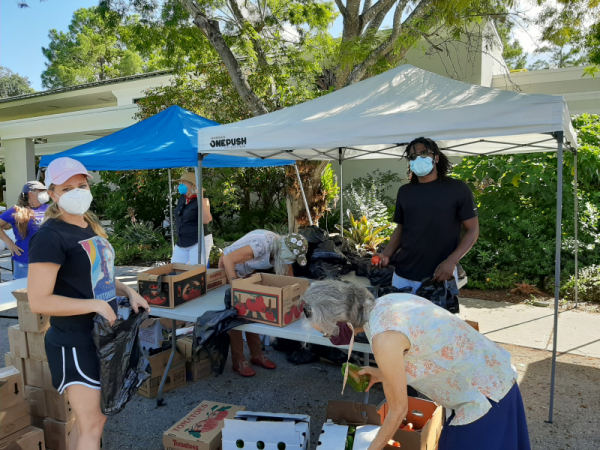 AppGeo’s Priya Sankalia and David Holmes spoke with SURJ Southwest Florida Chapter Co-leader Ellen Hemrick about her organization’s experiences using the Bringfood app to support these operations. Ellen’s purpose and passion was striking and AppGeo is honored to support efforts like these – making a difference on a community level. 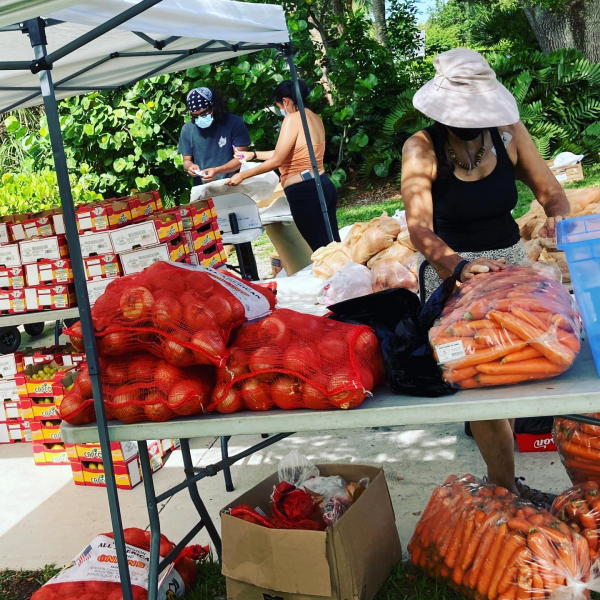 Breaking down for bulk deliveries

AppGeo: Can you start by telling us how you’ve adopted Bringfood and how it is helping? How many volunteers do the deliveries?

EH: 16 drivers; plus another 15 people helping with loading up the cars and cleaning up. Every week we have about 14-16 different routes. That’s where the [Bringfood] app has come in handy.

AppGeo: Do the routes vary week to week?

EH: Somewhat. New stops are added or deleted each week. Prior to using the app, the stops were manually added or deleted to existing routes and the drivers had to figure out the new order of stops to take. The drivers would complain when addresses were added. Now the app calculates the best route and stop order and if a driver complains about being put on a new route we tell them the app generated it – you get what you get and you don’t get upset!

AppGeo: How were you managing deliveries before you started using Bringfood?

EH: We were doing the delivery set up by hand with a big map. We tried using MapQuest but it was not efficient. We really had no idea how to go about doing the routing. The routes that we generated would send the drivers in different directions and they really didn’t want to drive for us.

“Once we started using Bringfood it saved us 10 hours a week of wrestling with maps and routes and unhappy drivers – it really helps!” 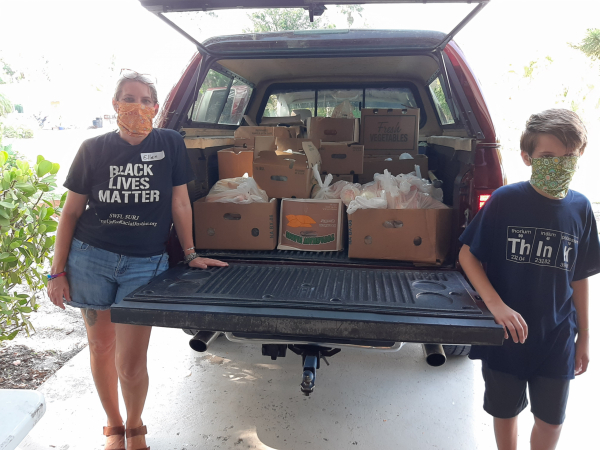 Ready for the road ahead

AppGeo: How often do you deliver and how many addresses (stops/routes) are covered?

EH: We do all the deliveries on one day. Each route has between 8-11 stops. People show up in their cars, we load up the back; and we give them the [Bringfood] list. The drivers just go down the list in order. They are so happy they come back to drive again. A lot of the drivers are retirees, couples, or people with kids. Most of the routes are done within 40-45 mins. We do a little eyeballing, being familiar with the area. I can often tell a driver to start at the last address and work their way back since I know where they live.

“Drivers are so happy that they come back to drive again.”

AppGeo: What can you tell us about your organization, your role, and the area and people you support?

EH: We are located in Southwest Florida, in the greater Naples area. This is part of Collier County which has one of the highest levels of income disparity in the nation. It is also lacking a robust social safety net. There are a lot of hungry people in the area – people would buy their own groceries, but then they would have a hard time finding the money to pay their utility bills.
Ours is a local chapter of SURJ which is a national organization with over 200 chapters. We were not involved with food distribution before the pandemic but as soon as we became aware of the need, we stepped in. We are a group of people with jobs and retired folks. In fact I work with children as a speech and language pathologist and am a co-leader at SURJ-SWFL. We figured out a way to purchase food in bulk and get it to people who need it. Initially we were sorting and packing the food in my driveway, but now operate out of the Habitat for Humanity premises after code enforcement shut us down!

Thank you for the wonderful work that you’ve done on this app – we really appreciate it. 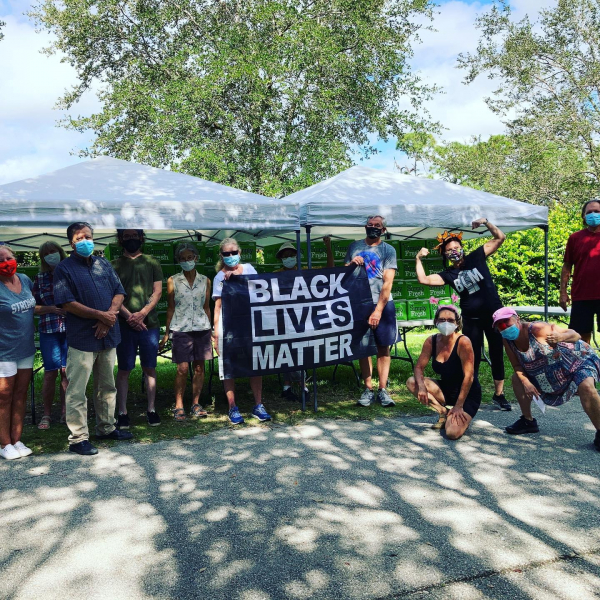 Start using Bringfood for home delivery routing for your nonprofit